Every year, London children are invited to take part in the Mayor of London's Christmas card competition.

This year The Mayor received over 1,000 entries from schools across London, including several from St. Gregory’s.

The Mayor’s office stated “We were very impressed with the standard of entries and the creativity of young Londoners. It made it very hard to pick a winner. We're now pleased to announce that this year's competition winner is Diza D'Silva, 13, from St Gregory's Catholic Science College. A card featuring her winning design has been sent to dignitaries across the world, including the Queen!”

Congratulations to Diza and all the Art Department at St. Gregory’s! 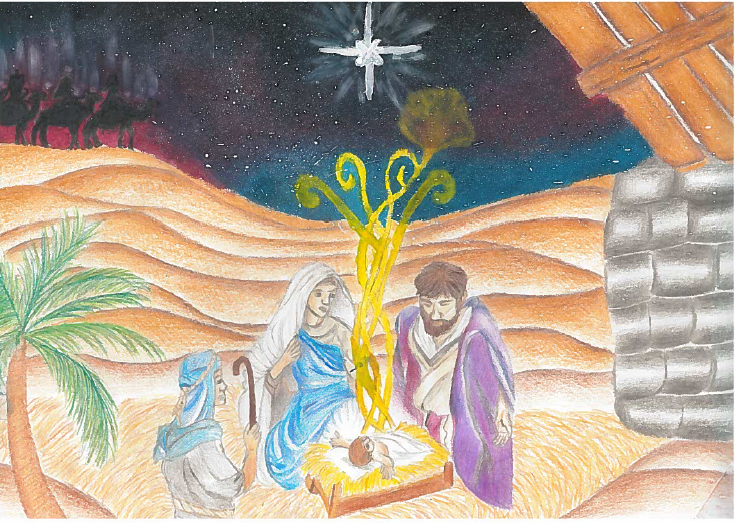 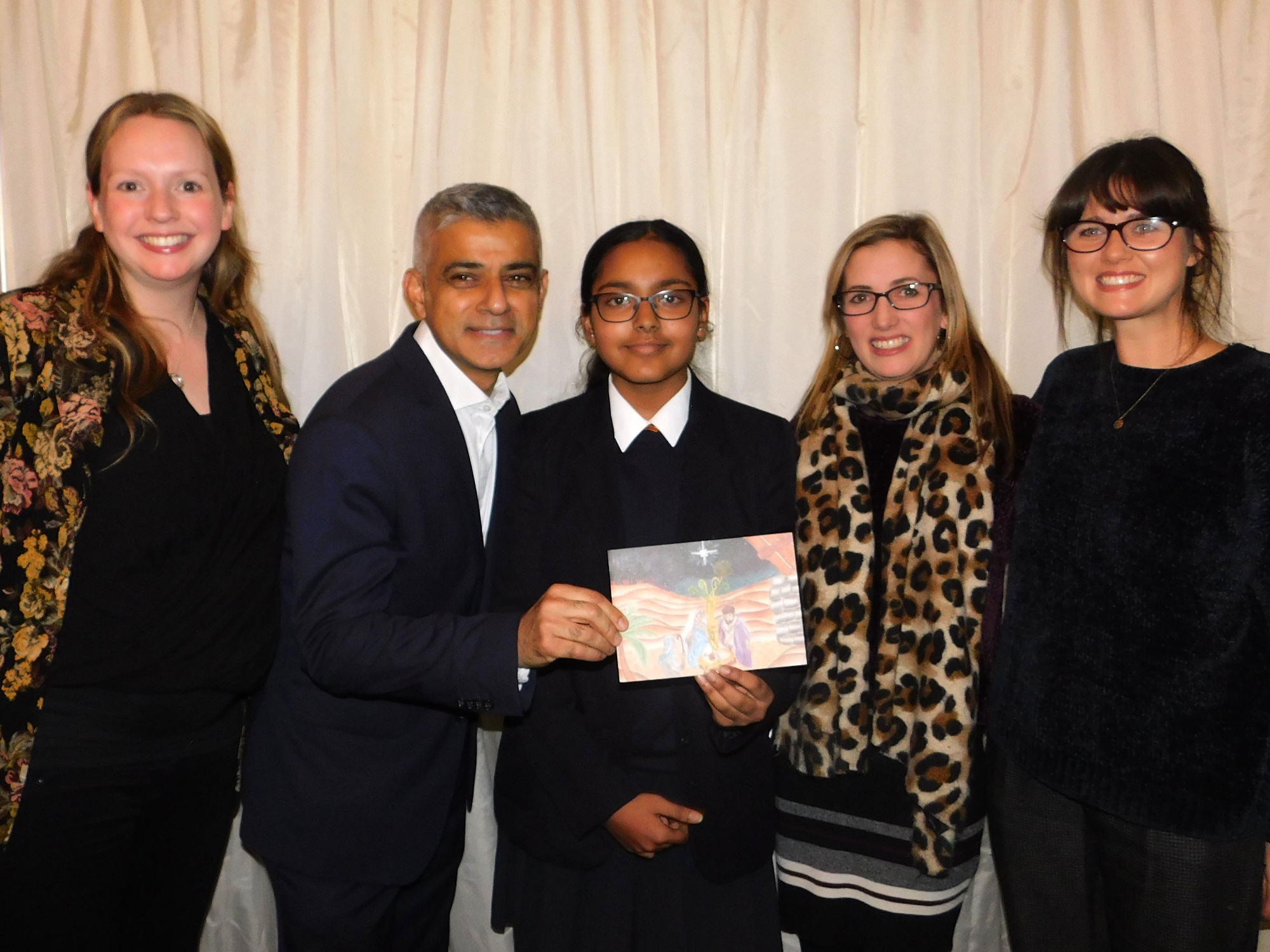